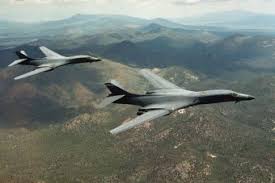 THE US has flown two bomber jets over the Korean peninsula in a "show of force" as tensions over the North Korean nuke crisis reach boiling point.

Two US B-1 bombers carried out a training exercise on Tuesday with Japanese and South Korean military aircraft. 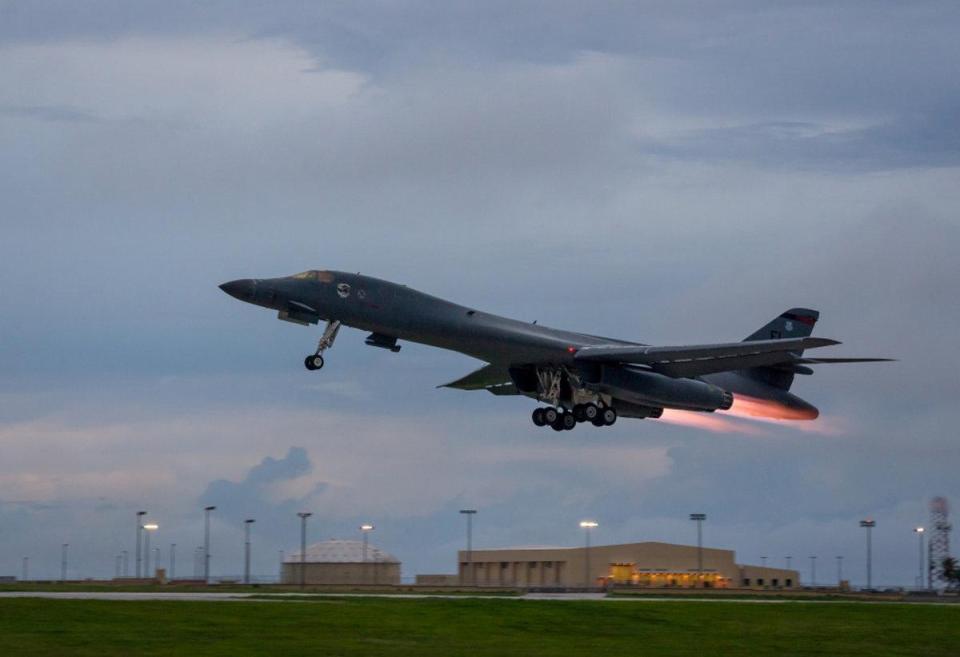 The two bombers carried out air-to-ground missile drills in waters off the east coast of South Korea, then flew over the South to waters between it and China to repeat the drill.

The South Korean military said this was part of a regular exercise to bolster military defenses and also to display the alliance between the United States and South Korea.

US Air Force Major Patrick Applegate said: "Flying and training at night with our allies in a safe, effective manner is an important capability shared between the US, Japan and the Republic of Korea and hones the tactical prowess of each nations' aviators."

US Farm Income Booms To Near Decade Highs

Industry Insiders Warn that Winter Blackouts Across the US are Possible --

The Rise of Phyles and Like-Minded Communities... and Why You Need To Find One Right Now