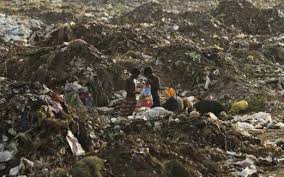 Earlier this month, the United Nations urged the world to celebrate the International Day for the Eradication of Poverty, advertising it on social media using the hashtag #EndPoverty. The UN noted the incredible progress on the issue:

Unfortunately, the UN seems to misunderstand the source of that progress. It argues that government action and top-down technocrat-led programs are to thank for poverty's remarkable decline. The UN statement continues:

Countries have taken action to end poverty… The Government of Tanzania, for example, started a massive overhaul of its current national programme, the Tanzania Productive Social Safety Nets, to reach people living below the food poverty line.

Ditch Google and Gmail Before It's Too Late