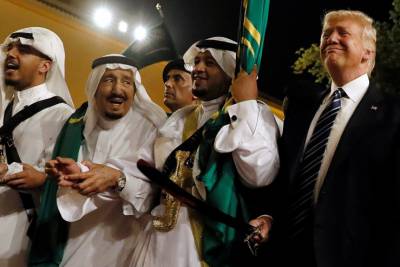 They live in regions spanning North Africa, the Middle East, Central Asia, and reaching as far as Southeast Asia.

There are Muslim communities in virtually every nation – and in many – they have played a pivotal, constructive, and welcomed role in national development.

If even 1% of the world's Muslims were violent terrorists bent on conquering the world, that would constitute an army 18 million strong – or in other words – larger than the next 20 largest armies on Earth combined.

Most critics of Islam infer that the number is actually much higher than 1% – many suggesting that the majority of Muslims either are engaged in or support terrorism.

It is logical to conclude that if even 1% were dedicated to terrorism and the "conquest of infidels," the war would have ended in their favor long ago.