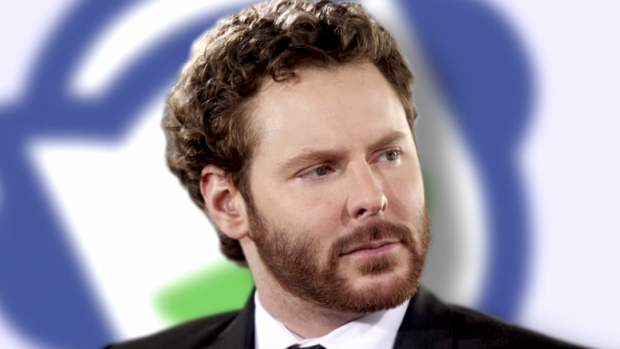 Sean Parker, the founding president of Facebook, gave me a candid insider's look at how social networks purposely hook and potentially hurt our brains.

Be smart: Parker's I-was-there account provides priceless perspective in the rising debate about the power and effects of the social networks, which now have scale and reach unknown in human history. He's worried enough that he's sounding the alarm.

Parker, 38, now founder and chair of the Parker Institute for Cancer Immunotherapy, spoke yesterday at an Axios event at the National Constitution Center in Philadelphia, about accelerating cancer innovation. In the green room, Parker mentioned that he has become "something of a conscientious objector" on social media.

By the time he left the stage, he jokingly said Mark Zuckerberg will probably block his account after reading this:

'You Must Be A Gun Nut': Closeted Liberal Women Embrace 2nd Amendment