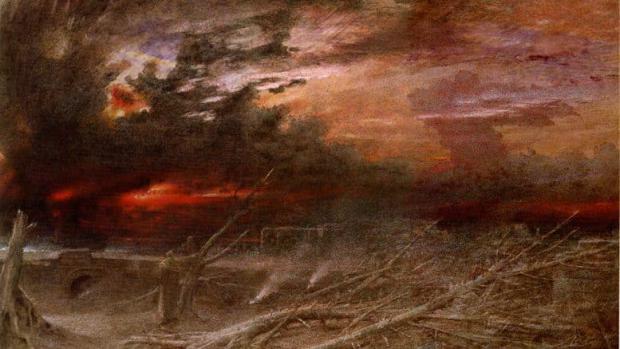 More than 15,000 scientists from around the world have signed a terrifying letter warning of an imminent apocalypse.

The message is called "Warning to Humanity" and is an ominous vision of the grim fate awaiting our planet.

The message updates an original Warning from the Union of Concerned Scientists, which was made in 1992.

Now the global scientific community's view of the future is even bleaker.

Apart from the hole in the ozone layer, which has now been stabilised, every one of the major threats identified in 1992 has worsened.

They urge "scientists, media influencers and lay citizens" to put pressure on governments to reverse the trend.

A host of environmental calamities are highlighted in the warning notice, including catastrophic climate change, deforestation, mass species extinction, ocean "dead zones", and lack of access to fresh water.