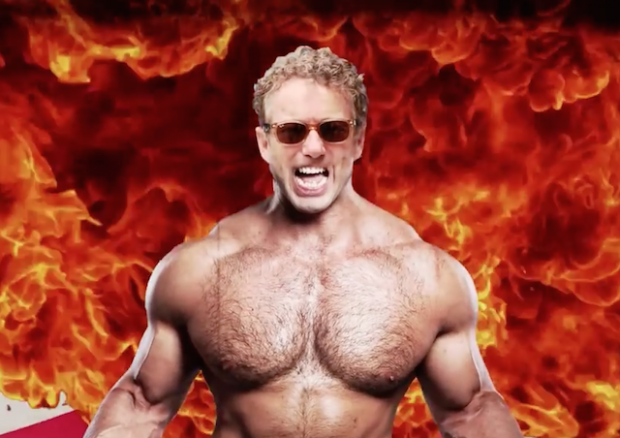 Sen. Rand Paul (R-KY) has done more than most Republicans in outreach efforts to leftists and minorities. Paul has tried to distance himself from the fringe of his party and movement, and grow the GOP with new demographics to make it a true big tent party. He has led this charge for many years.

For these outreach efforts, he was greeted with an assassination attempt at his own home by his socialist revolutionary neighbor. The liberal media, who Paul tried so hard to placate throughout his Senate career, cheered on the leftist and avidly propagandized on his behalf, clearly trying to embolden other liberal terrorists to attack conservative lawmakers.

Will this serve as the reality check Sen. Paul finally needs regarding the political climate that is at hand?

As Paul nurses his injuries, he should be rethinking his political strategy. Is playing patty cake with people who literally want to kill him and his family really the way to go? Now that Paul has emerged as one of Trump's most trusted confidants, he is especially a target. The neo-McCarthyist left is more of a death cult than a political movement these days. When they aren't championing terrorist acts or trying to overthrow a lawful election, they are busy turning their children transgender or encouraging women to make false rape accusations. These are not the folks who should be recruited for any right-related political causes, except perhaps death squads (and not to organize them).

Rand needs to let the fantasy go that he can win over leftists and change their hearts. He unwisely listened to the consensus of the political class, and lost focus of what got him into office.

'If anybody is lying here, senator, it is you,' Fauci tells Sen. Paul in heated exchange...

Fauci Rebukes Rand Paul for Threatening Him With Prison in Fiery Clash:

'NO TRESPASSING' – Lawmaker Says Vaccine Harassers Can Be Charged

US Senator's Advice: Buy, Hold, Save Bitcoin for Retirement as Congress Floods...

Mike Gravel, former US senator for Alaska, dies at 91