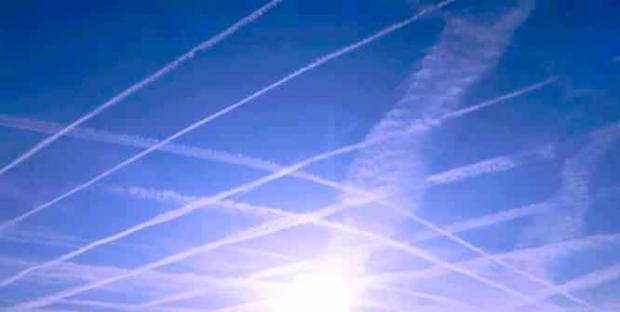 Scientists have previously suggested that imitating volcanic eruptions to fire aerosols into the atmosphere would help to cool the planet down.

The aerosols, one of many 'geoengineering' techniques proposed as a way to deal with climate change, would cool Earth by block incoming solar radiation.

But this could have a devastating effect on global regions prone to violent storms or prolonged dry spells, new research has shown.

In response, the researchers, from the University of Exeter, have called on policymakers worldwide to strictly regulate any large-scale geoengineering programmes in the future.

They say this will prevent officials accidentally inducing natural disasters in different parts of the world.

Dr Anthony Jones, a climate science expert from the University of Exeter and lead author on the paper said: 'Our results confirm that regional solar geoengineering is a highly risky strategy which could simultaneously benefit one region to the detriment of another.