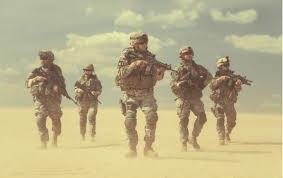 "Crimea-related sanctions will remain in place until Russia returns full control of the peninsula to Ukraine."

Tillerson's principled rejection of the seizure of land by military force — "never accept" — came just one day after President Trump recognized Jerusalem as Israel's capital and pledged to move our embassy there.

Those lands are the spoils of victory from Israel's 1967 Six-Day War.

Is Israel being severely sanctioned like Russia? Not quite.

Her yearly U.S. stipend is almost $4 billion, as she builds settlement after settlement on occupied land despite America's feeble protests.