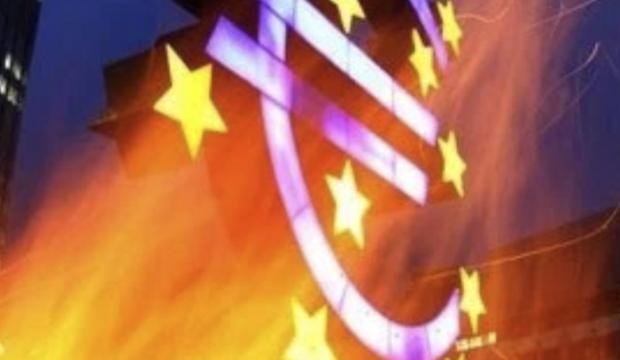 Sanctions include removal of voting rights.

Poland has irked the EU because of judicial reforms the EU does not agree with, and also because Poland (along with Hungary and the Czech republic) refuses to accept migrants.

Germany and France Back Article 7 Proceedings

In response to Poland's actions, an Official Says EU Likely to Give Poland Unprecedented Warning.

The European Union's executive Commission will likely decide next week to trigger an unprecedented procedure against Poland that could move the country closer to losing its voting rights in the EU, a top official said Friday.

The move would involve a formal warning to Poland that it sees a "clear risk of a serious breach" of European values in new bills that overhaul the judicial system.

Poland's new Prime Minister Mateusz Morawiecki tried to persuade leaders at an EU summit in Brussels ending Friday that the bills do not violate democratic values.

German Chancellor Angela Merkel and French President Emmanuel Macron voiced hopes that the step won't be necessary, but vowed to back the Commission if it comes to that.