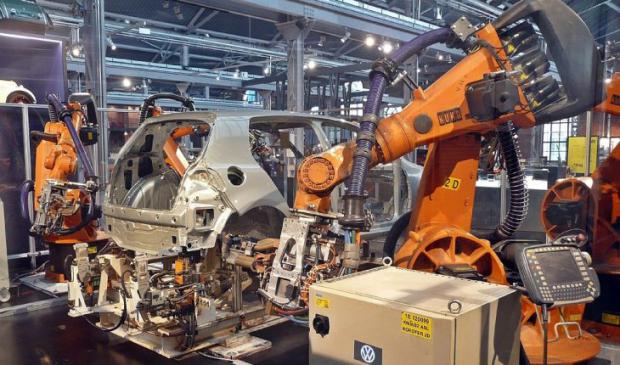 2. The second wave, which is now very much in the mainstream for things like face recognition, is about statistical learning where we build systems that get trained on data. But those two waves by themselves are not going to be sufficient. We see the need to bring them together.

3. The third wave of AI technology built around the concept of contextual adaption. Enabling the automated creation of contextual models. AI is currently brittle and will make categorizations and pattern recognition without an understanding or any context.

There are some high value opportunities where resources like architecting an environment with limited context or using internet of things sensors or cameras to provide data that can be used for context. Crowd resources can also be used for critical error checking. This is used by Google translate and recommendation systems for Facebook, Google, Yelp, Amazon where customers tell the AI based where some result is poor.

ohns Hopkins: "No Evidence That COVID-19 Created Any Excess Deaths"