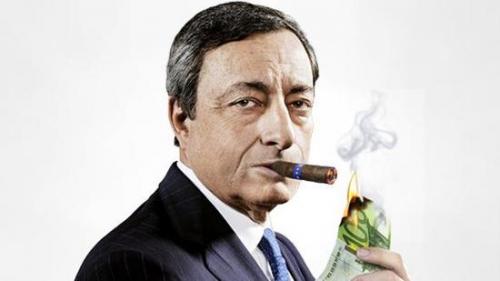 In retrospect, and in light of the latest news, that may have been optimistic, because it now appears that a bankruptcy may be imminent and is at most just weeks away. According to Bloomberg, Steinhoff - which is facing an accounting scandal that led to the recent departure of its CEO and destroyed most of the company's value - said lenders are starting to cut off support.

The reason why Steinhoff is suddenly facing not only a solvency but liquidity crisis is that the company which owns Conforama in France, Mattress Firm in the U.S. and Poundland in the U.K. isn't yet able to assess the magnitude of financial irregularities disclosed two weeks ago, it said in a presentation to lenders in London on Tuesday (presentation below). The South African company also said it didn't know when it would be able to publish audited results for 2017 and 2016, nor whether additional years will need to be restated.

Furthermore, Steinhoff also revealed that it didn't have "detailed visibility" of the cash flows of individual operating companies. The units rely on the company for working capital and "the forecast position for each operating company is evolving daily," it said. PricewaterhouseCoopers has been hired to investigate the accounts, while AlixPartners LLP is working on an analysis of the cash flow.