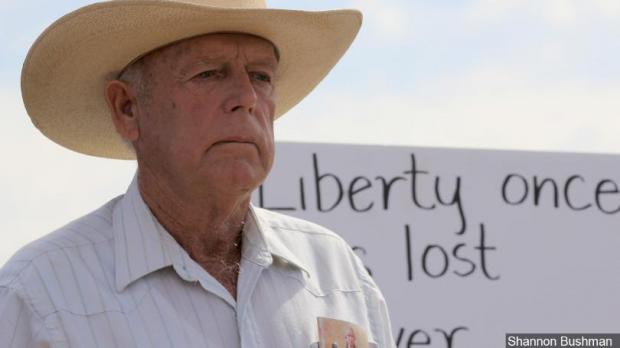 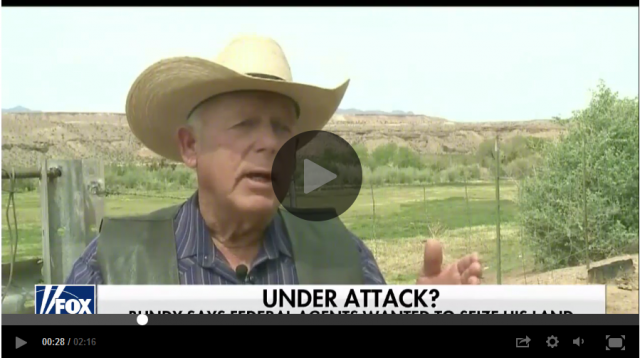 A federal judge declared a mistrial Wednesday in the case of a Nevada rancher accused of leading an armed standoff against the government in 2014, blaming prosecutors for withholding key evidence from defense lawyers, including records about the conduct of FBI and Bureau of Land Management agents.

The decision is the latest in a string of failed prosecutions in Nevada and Oregon against those who have opposed federal control of vast swaths of land in Western states.

A federal judge declared a mistrial in the case against a Nevada rancher Cliven Bundy accused of leading a 2014 armed standoff with federal agents in a cattle grazing dispute.  (AP Photo)

Jurors acquitted the two Bundy sons of taking over a federal wildlife refuge in Oregon for more than a month in early 2016 and amid calls for the U.S. government to turn over public land to local control.

In the Nevada case, Navarro faulted federal prosecutors for failing to turn over all evidence to defense attorneys.

"The government is obligated to disclose all evidence that might be favorable" to the defense, the judge said.

The case stemmed from an armed confrontation that capped a decades long dispute over Cliven Bundy's refusal to pay grazing fees. The 71-year-old rancher says his family has grazed cattle for more than a century in the area and insists public land belongs to states, not the U.S. government.

The judge had hinted last week that trouble was afoot. She sent the jury home to review sealed documents following closed-door hearings over complaints about the conduct of FBI and Bureau of Land Management agents during the standoff.

Jurors got a glimpse of the claims when Ryan Bundy, who represented himself, spoke at opening statements about seeing government snipers and surveillance cameras positioned on hilltops surrounding his family home in the days before armed supporters answered his family's calls for help.