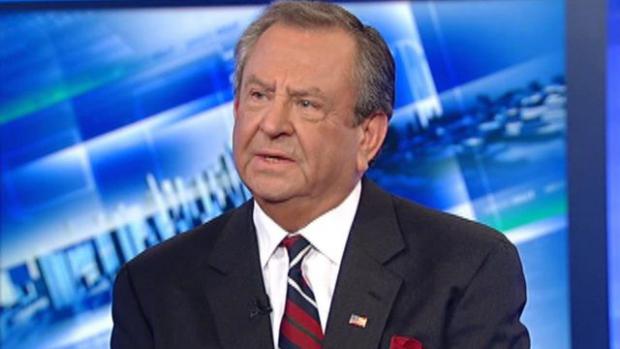 Former FBI Assistant Director James Kallstrom spoke to FBN's Stewart Varney to discuss recent bombshells concerning the FBI, whose top brass has been conducting a highly politicized witch-hunt of President Trump on behalf of the anti-Trump establishment, while protecting then-candidate Hillary Clinton from criminal charges related to her email investigation, Clinton Foundation involvement in pay-for-play schemes, including a farcical probe of the Uranium One scandal.

When asked about morale at the FBI towards the end of the interview, Kallstrom dropped a very interesting breadcrumb:

Kallstrom: It's not good, but I think recent events that I'm aware of are going to improve that because there's going to be actually something that's going to happen, in my view.

Varney: You going to leave us on that?

Kallstrom: Well I think there's a lot of patriots that have had it up to here with what's going on, and they're going to step forward and tell people what the shenanigans have been. How they shut down the Clinton Foundation investigation, how other things were done that are so anti-what the FBI and the United States and this country is about.