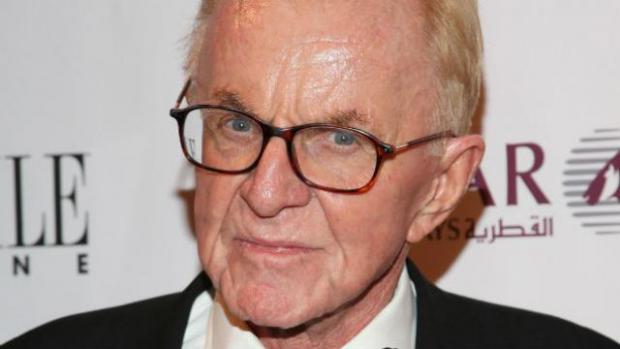 Tom Rogan, a mentee of the late legendary host John McLaughlin, will be taking over as moderator.

Longtime panelists Eleanor Clift, Pat Buchanan and Clarence Page will also be returning to the program.

"Rogan, in his early 30s, has been working in Washington DC as a respected political journalist and national TV commentator, and is not shy about expressing his opinions on major issues of the day," according to the WJLA announcement.

"His cool demeanor will drive a lively yet respectful debate amongst his esteemed panelists. A weekly rotating guest panelist will also join the group. This is the time, now more than ever, for balanced debate," the station said.

Rogan, 31, says while he could never fill McLaughlin's shoes, he believes the program "has never been more necessary" given the heightened interest in politics the American public has shown in the past two years with the election of President Trump.