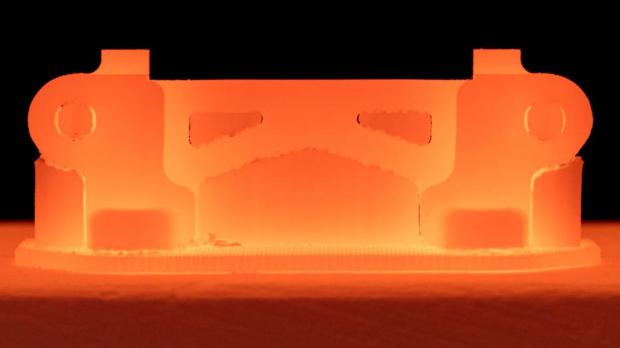 This year our top science and technology news stories ranged from ancient death traps and otherworldly weapons to anti-aging breakthroughs and mega-aircraft. Read on to see what captured the imagination of you, our readers, in 2017.

Desktop Metal – remember the name. This Massachussetts company is preparing to turn manufacturing on its head, with a 3D metal printing system that's so much faster, safer and cheaper than existing systems that it's going to compete with traditional mass manufacturing processes.

Simulation suggests 68 percent of the universe may not actually exist

According to the Lambda Cold Dark Matter (Lambda-CDM) model, which is the current accepted standard for how the universe began and evolved, the ordinary matter we encounter every day only makes up around five percent of the universe's density, with dark matter comprising 27 percent, and the remaining 68 percent made up of dark energy, a so-far theoretical force driving the expansion of the universe. But a new study has questioned whether dark energy exists at all, citing computer simulations that found that by accounting for the changing structure of the cosmos, the gap in the theory, which dark energy was proposed to fill, vanishes.