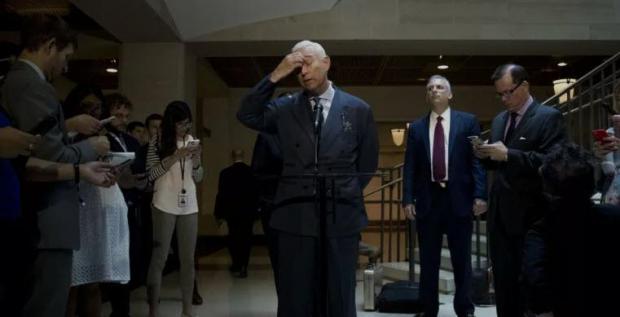 Of all the various twists and turns of the year-and-a-half-long national drama known as #Russiagate, the effort to marginalize and stigmatize dissent from the consensus Russia-Trump narrative, particularly by former intelligence and national-security officials and operatives, is among the more alarming.

An invasion-of-privacy lawsuit, filed in July 2017 by a former DNC official and two Democratic donors, alleges that they suffered "significant distress and anxiety and will require lifelong vigilance and expense" because their personal information was exposed as a result of the e-mail hack of the DNC, which, the suit claims, was part of a conspiracy between Roger Stone and the Trump campaign.

According to a report in The New York Times published at the time of the suit's filing, "Mr. Trump and his political advisers, including Mr. Stone, have repeatedly denied colluding with Russia, and the 44-page complaint, filed on Wednesday in the Federal District Court for the District of Columbia, does not contain any hard evidence that his campaign did." (Emphasis added.)