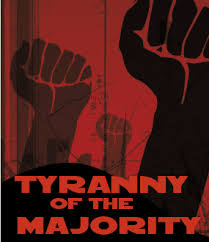 For some time, I've meant to write various legislators, bureaucrats, and other sucklers at the public jugular to say, "Congratulations, assholes—beginning with the most decent, livable culture in history, in just two centuries you've managed, with taxation, regulation, and conscription, to turn it into a prison whose best and brightest inmates, whatever disagreements they may cherish among themselves, are of a single mind when it comes to escaping from it." Everybody wants out: the condition's so uniform and universal hardly anybody sees it, let alone anything strange about it.

Even when they do, they miss its central significance.