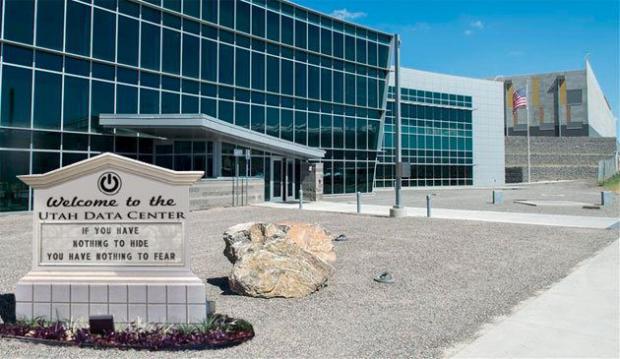 Following a resolved bid protest, the National Security Agency can now begin work with telecommunications giant AT&T on the second of three massive tech contracts that make up the agency's classified Groundbreaker program.

The Government Accountability Office denied a protest last week, filed by losing bidder DXC Technology, allowing AT&T to begin executing on an IT contract that sources tell Nextgovcould be worth up to $2 billion.

The deal follows another $2.4 billion tech contract the NSA awarded in September to tech firm CSRA, which–together with a third contract the NSA has yet to award–will represent a continuation of the Groundbreaker program that dates back to 2001.

Through Groundbreaker, the NSA purchases mission-critical information technology solutions, including its own private cloud, which acts as a repository for the all the agency's data.

In 2001, NSA awarded the first Groundbreaker contract, worth up to $5 billion over 10 years, to the Eagle Alliance, a cadre of contractors led by Computer Sciences Corporation, which is now CSRA.