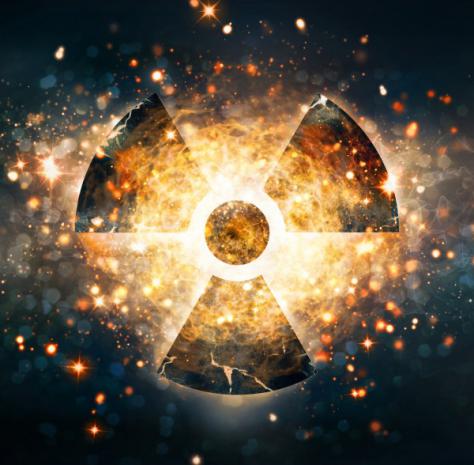 Code-named by NATO 'Kanyon,' it's reportedly something new and terrifying, a 'third strike' weapon designed to obliterate the US east and west coasts in a nuclear war. US intelligence seems to think this doomsday weapon is very real indeed.

I just re-watched for the umpteenth time the wonderful, 1964 Kubrick film, 'Dr. Strangelove' and marveled anew at how prescient this razor-sharp satire was. In the film, the Soviets admit they ran out of money to keep up the nuclear arms race with the United States. Their answer was to create a secret, automated doomsday nuclear device that would destroy the entire planet in the event of a major war.

Now, the Russians appear to have responded to a new, trillion dollar US program to develop and deploy an anti-missile system that would negate their ballistic missile system: the 'Kanyon.' Fact imitates fiction.