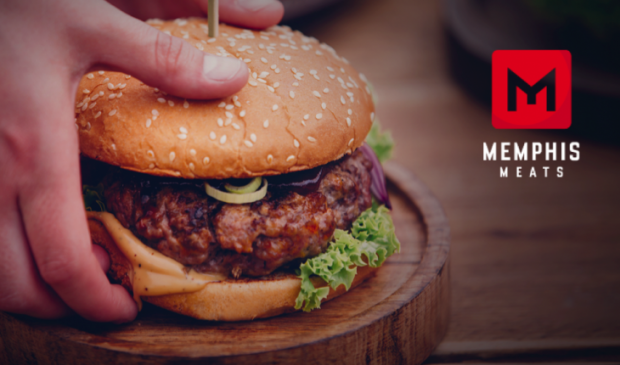 There will be factory produced meat on store shelves by 2021.

Initially a lab-grown burger will sell for about $11.

CDC reports that each year, 48 million people get sick from foodborne illness, 128,000 are hospitalized, and 3,000 die. Clean meat does not involve slaughter and therefore does not involve cross-contamination.

Clean meat producers can control what type of fat goes into these burgers. Post said they can produce clean meat to contain healthy fats, such as omega-3 fatty acids, which have protective effects for the heart, among other health benefits.

The US Department of Agriculture projects that meat consumption will reach a record high in 2018: 222.8 pounds of meat per person for the year. With record meat consumption and an ever-growing world population that is projected to reach 9.7 billion by 2050, the current meat supply will be insufficient.