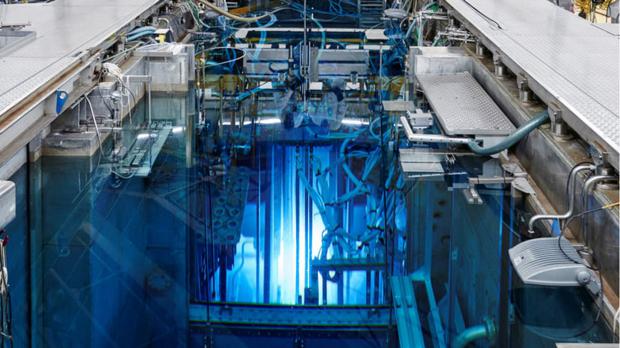 For the first time since 1976, the NRG team is conducting experiments in thorium molten salt reactor technology that could lead to cleaner, safer nuclear reactors capable of supplying energy on a global scale.

In a world marked by strong political pressure to create a carbon-neutral economy, nuclear energy seems like an ideal alternative. Despite their reputation, nuclear reactors have a remarkable record for reliability, produce carbon emissions that are lower than even wind and solar when construction, operation, and life cycles are taken into account, and have the lowest fatality rate per watt of any competitor.

However, nuclear power does suffer from four major drawbacks. First, the uranium needed to power reactors is rare and expensive to process. Second, the technology to produce nuclear fuel can also be adapted to create weapons. Third, there is the danger in older reactor designs of an unlikely, but frightening catastrophic meltdown. And fourth, no one has come up with a long-term nuclear waste disposal strategy that is acceptable to everyone.

Why was this dropped in the first place? Because it could be made to work so well that we could drop all the expensive, standard nuclear reactors, power plants, and even get rid of big oil.