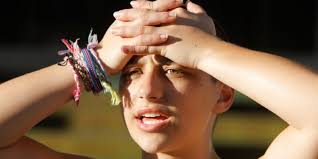 An amendment that would have banned assault weapons attached to a wider bill failed on Saturday in a largely party-line vote, in response to the Feb. 14 killing of 14 students and three faculty at Marjory Stoneman Douglas High School in the Fort Lauderdale suburb of Parkland.

The vote was 20-17 against the assault weapon ban, with two Republicans joining all of the senate's 15 Democrats in support of the proposal, the Miami Herald reported.

The full bill, the Marjory Stoneman Douglas High School Public Safety Act, is expected to pass the state Senate on Monday, then go to the Florida House.

After the Senate rejected the ban, Stoneman Douglas student Jaclyn Corin tweeted, "This breaks my heart, but we will NOT let this ruin our movement. This is for the kids."

Fellow classmate David Hogg, who has become one of the school's leading activists on gun safety, tweeted, "Elections are going to be fun!"