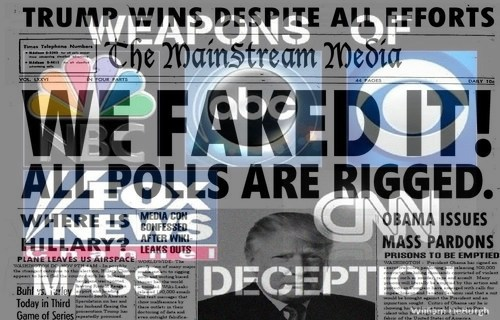 "One of the first rules of a shunning campaign is that it doesn't have to make sense," Taibbi writes. "It just has to be what everyone's saying. Since most Americans went to high school, we tend to be instinctively familiar with the concept."

The crazy inverse logic of the new national blacklist was on full display after special prosecutor Robert Mueller indicted 13 Russian "troll farm" operatives in February. In the wake of this foreign meddling charge, CNN reporter Drew Griffin banged on the door of an elderly female Trump supporter named Florine Goldfarb and accused her of being a Russia-collaborator. -Rolling Stone

Goldfarb attended a pro-Trump rally allegedly promoted over Facebook by "Russian trolls," despite no Russians having attended, nor any pro-Russia topics discussed. As Taibbi writes "They were plain, ordinary, Floridian Trump supporters – idiots, maybe, but not traitors."

While CNN's treatment of Goldfarb is a prime example of Russophobia in action, its nebulous underpinnings are perhaps the most frightening aspect of the propaganda campaign which has gone completely off the rails.