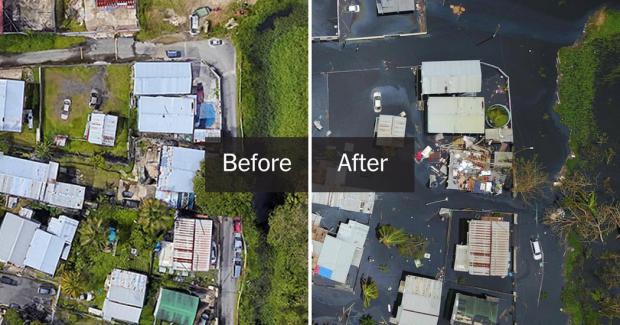 Six months after Hurricane Maria barreled ashore here, Rafael Aparicio Cesaní and his partners are still trying to get their commercial printing business back to normal. The storm inflicted $3.6 million worth of damage, inundating equipment and destroying a solar-panel system that is used to power the facility.

They are awaiting an insurance payout and recently learned a loan they applied for was denied. Of 33 positions at the company before the hurricane, only 20 are filled now.

Though economic activity in Puerto Rico has picked up in recent months, businesses large and small are struggling. Electricity woes continue to plague the island, where 91% of power generation has been restored but the grid is prone to sudden outages. Insurance money has arrived slowly, with $1.7 billion paid in residential and business claims as of Jan. 31—about 40% of the expected total, according to the island's Office of the Commissioner of Insurance.