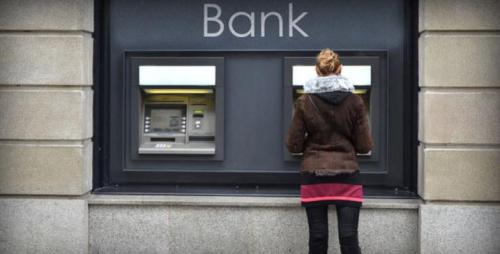 In the real world, it's not that simple. The confusion starts with defining free trade (and by extension, globalization).

In the classical definition of free trade espoused by 18th century British economist David Ricardo, trade is generally thought of as goods being shipped from one nation to another to take advantage of what Ricardo termed comparative advantage:

While Ricardo's concept of free trade is intuitively appealing because it is win-win for importer and exporter, it doesn't describe the consequences of the mobility of capital.

Capital - cash, credit, tools and the intangible capital of expertise - moves freely around the globe seeking the highest possible return, pursuing the prime directive of capital: expand or die.