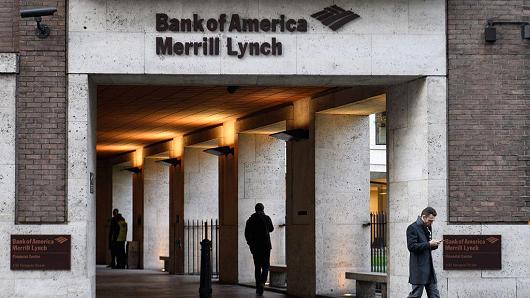 Bank of America's Merrill Lynch routinely misled customers by telling them billions of stock trades had been managed in-house when they were actually turned over to outside firms, part of a five-year scheme that New York's attorney general says made the bank's trading services appear more sophisticated than they were.

On Friday, the attorney general announced a $42 million settlement with Bank of America over what it called the "masking" strategy, which was applied to 16 million client trade orders between 2008 and 2013, representing over 4 billion traded shares.

"Bank of America Merrill Lynch went to astonishing lengths to defraud its own institutional clients about who was seeing and filling their orders, who was trading in its dark pool, and the capabilities of its electronic trading services," the attorney general said in a statement.