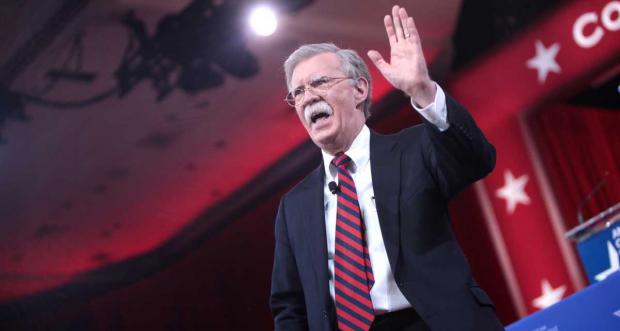 There is only one Western foreign policy and it is Washington's.  Washington's "diplomacy" consists only of lies and force.  It was a reasonable decision for Russia to attempt diplomatic engagement with the West on the basis of facts, evidence, and law, but it has been to no avail.  For Russia to continue on this failed course is risky, not only to Russia but to the entire world.

Indeed, nothing is more dangerous to the world than Russia's self-delusion about "Western partners."  Russia only has Western enemies. These enemies intend to remove the constraint that Russia (and China) place on Washington's unilateralism. The various incidents staged by the West, such as the Skirpal poisoning, Syrian use of chemical weapons, Malaysian airliner, and false charges, such as Russian invasion of Ukraine, are part of the West's determined intent to isolate Russia, deny her any influence, and prepare the insouciant Western populations for conflict with Russia.