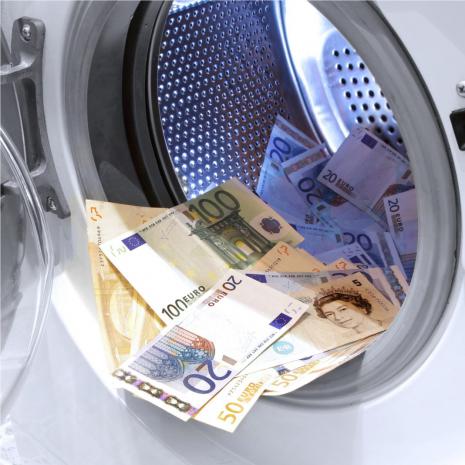 Europol has revealed that an international group of cyber criminals, which has stolen over a billion dollars from multiple banks by hacking their ATMs, has been using cryptocurrency as a means to conduct money laundering. The information was made public after cooperation by investigators from all over the world led to the arrest of the mastermind behind the sophisticated crime syndicate.

The European Union Agency for Law Enforcement Cooperation (Europol) has announced on Monday that the leader of the cybercrime gang behind the Carbanak and Cobalt malware attacks has been arrested in Spain. The action was supported by the American FBI, the Romanian, Moldovan, Belarussian and Taiwanese authorities as well as private cyber security companies.

Under his leadership, the alleged criminals would send bank employees spear phishing emails with a malicious software attachment. Once downloaded, the malware allowed the criminals to remotely control the victims' infected machines, giving them access to the internal banking network and infecting servers controlling ATMs. They hit banks in more than 40 countries, resulting in total losses of over €1 billion.

The illicit gains were also laundered via cryptocurrencies, by means of prepaid cards linked to the cryptocurrency wallets which were used to buy goods such as luxury cars and houses, according to the European agency. Steven Wilson, Head of Europol's Cybercrime Centre, commented: "The arrest of the key figure in this crime group illustrates that cybercriminals can no longer hide behind perceived international anonymity."

If you see this new alert from Google, something has gone terribly wrong

WATCH: Glenn Beck EXPOSES how Big Tech is trying to STEAL the election