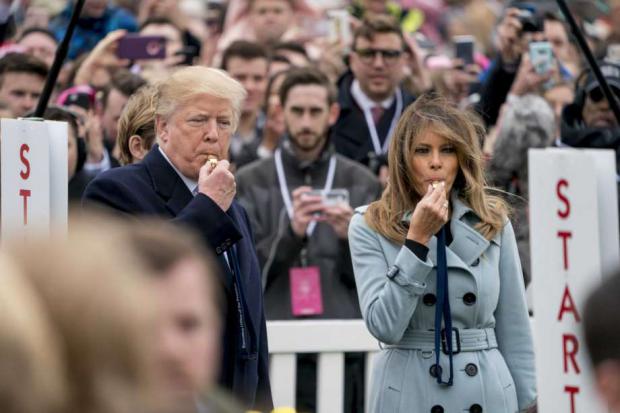 Trump administration officials are working on a new package of legislation aimed at closing what they describe as immigration "loopholes."

Among the measures they want Congress to address: ending special safeguards that prevent the immediate deportation of children traveling alone from countries that don't border the U.S.

They also want Congress to terminate a 1997 court settlement that requires the government to release children from custody to caretakers while their cases are making their way through immigration court.

The proposals appear the same as those included on a White House wish list on immigration that was released in October.

It's unclear, however, whether there is any appetite in Congress for such changes, especially now that the president has said he is no longer interested in protecting young "Dreamer" immigrants from deportation.

Political groups backed by the conservative Koch brothers are criticizing President Donald Trump for declaring that an effort to protect young immigrants from deportation is dead.