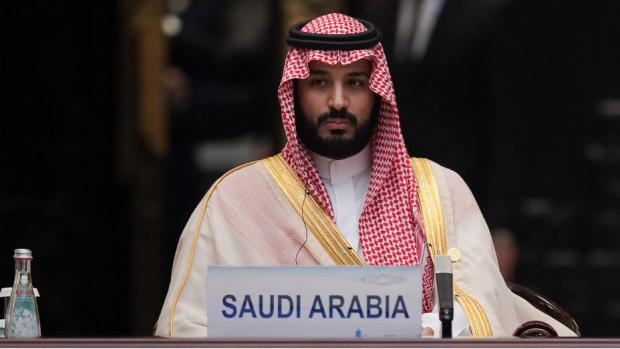 The Prince met The Rock on an historic night in Hollywood.

The 32-year-old crown prince, often referred to by the abbreviation MBS, met with the moguls as part of a three-week, multi-city tour of the U.S., which comes on the heels of a tumultuous few months back in his country. Experts are interpreting the trip as an effort to shore up ties with American politicians and business leaders and to flesh out potential investment opportunities, including those in the media and entertainment industries. Showbiz executives, eager to court the billions of dollars of wealth controlled by the Saudi ruling family, mobilized in force to meet MBS.