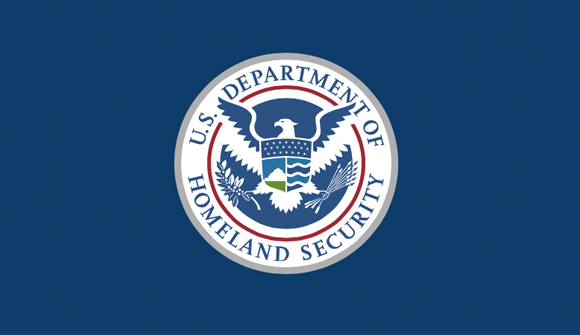 On April 3rd the Department of Homeland Security posted an ad to FedBizOpps.gov (Federal Business Opportunities). That is the government's website where they post contractor work.

They want a database with built-in search and alert features. The DHS is looking for something that they can search to see which publications, journalists, and social media influencers are talking about the DHS, and what they are saying.

The contractor shall provide NPPD/OUS with traditional and social media monitoring and communications solutions.

Services shall enable NPPD/OUS to monitor traditional news sources as well as social media, identify any and all media coverage related to the Department of Homeland Security or a particular event. Services shall provide media comparison tools, design and rebranding tools, communication tools, and the ability to identify top media influencers.

The DHS wants the ultimate surveillance dashboard where they can know real time anything anyone is saying about them around the world.

Ability to track global online sources for coverage relevant to Washington and the six media hubs:

They want to monitor worldwide media that has any mention of the Department of Homeland Security, or any specific event that they are interested in.

They make repeated mention of social media. This is not just journalists the DHS will monitor, it is any conversation on social media which mentions the DHS.

They literally want the name of every Facebook and Twitter user that mentions the DHS. They will also have the ability to zero-in on everyone discussing a mass shooting or terrorist attack.