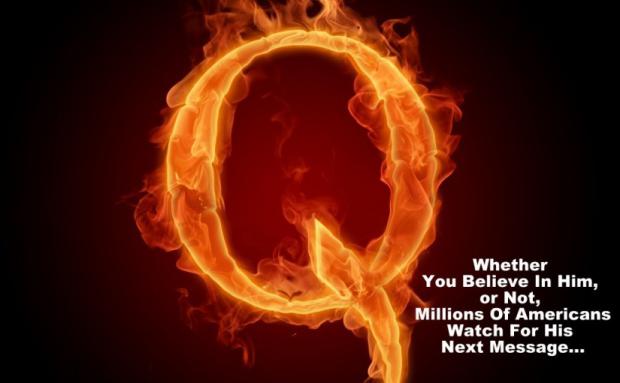 If any of you are confused as to what I'm speaking about, let me explain.  On some internet chat boards a source claiming to have something called "Q" security clearance is posting cryptic messages about what is really going on behind the scenes with our government.  Q is joined by various "anons" (anonymous posters) who will ask him questions or bring up points which need further explaining.

Q and the Anons (sounds like a 1960s rock group) claim to be VERY close to Trump, if not Trump himself directing these revelations.

Yes, I know it sounds too delicious to be true, but like a bad science fiction movie I can't look away. 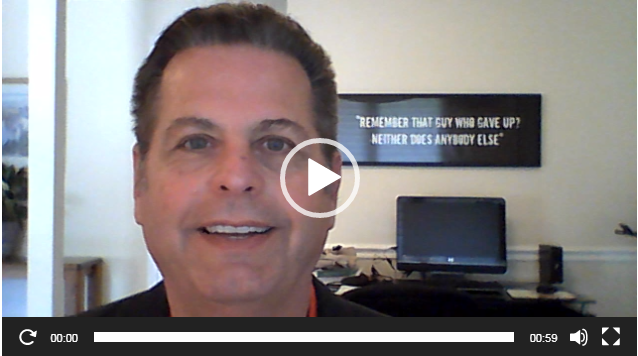 Here is the set-up, and whether you consider the corruption in our government has come from the left or the right, you will find SOMETHING to justify your point of view.

According to Q and the Anons, the corrupt forces on the right and the left both have illegal sources of funding.

The corrupt forces on the right, namely through the Central Intelligence Agency, have been making themselves rich through the heroin trade, grown mostly in Afghanistan.  Trump has bombed these production facilities recently and "cut the strings" to the corrupt factions of the CIA.

The corrupt forces on the left, mainly the democratic party, have been receiving a LOT OF MONEY from the repressive regime in Saudi Arabia, and the left has also been using some of that money to fund anti-fracking groups in the United States, since that would help Saudi Arabia's continued oil sales.  The recent anti-corruption purges in Saudi Arabia and moderating positions, are part of a pro-freedom coup orchestrated by Trump with the new Saudi crown prince.  The illegal Saudi money going to the left and environmental groups have also "had their strings cut."

And just so we continue to link ALL EVENTS TOGETHER, that mass shooting in Las Vegas was actually an attempt to hide an assassination attempt on the new Saudi Crown Prince that Trump has been working with.  When the attempt failed, they set up Stephen Paddock as the fall guy, to make their escape.

While the mainstream media continues to play up the left-right divide in our country, Q and the Anons claim that the corrupt factions of the left and right, often referred to as "globalists", the "Deep State," or the "cabal" are only too happy to work together, not just on ruling the world, but also engaging in child abuse or devil worship.

Oh, and they also want to poison our air with chem-trails, the water with fluoride, and our vaccines with chemicals.  It's a way to kill off the excess population they believe is destroying the planet.

I just wish it didn't all sound so plausible to me.

If I didn't know about how the government lied to us for thirty years about Vietnam, a story you can see dramatized in the recent film, The Post, starring Tom Hanks and Meryl Streep, I'd be less likely to believe.

If I hadn't had some personal experience about how the Catholic Church protected members of the clergy who sexually abused underage boys, I'd be less likely to believe these stories.