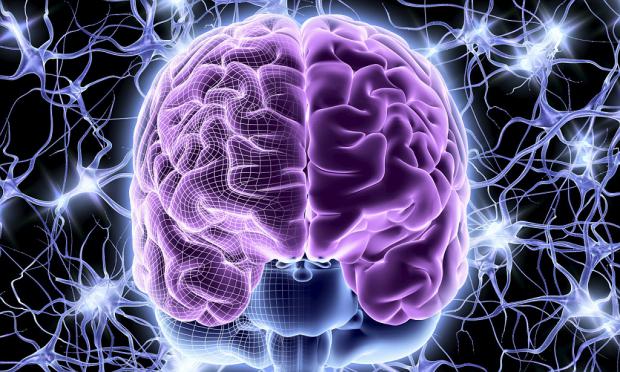 (Natural News) There was an ambitious new startup, called Nectome, that promised to help people evade death through brain uploading at some point in the future. It received backing from the Silicon Valley startup incubator YCombinator as well as the Massachusetts Institute of Technology (MIT), and it seemed to have a solid plan all around. The only problem was that it didn't seem all that practical, especially when their plan to keep people alive after transplanting their brains involved having to kill them first.

This startup's methods were questionable, to say the least. And as soon as news about its ambitions broke, MIT's involvement with them came into question. Now it's clear that the esteemed university couldn't distance themselves fast enough from Nectome, as it announced the termination of the startup's research contract through a statement on its official website.

It is said that MIT was receiving about $300,000 under a subcontract, from a federal grant that was won by the startup to develop its brain preservation and analysis methods. All research work was officially tied to Edward Boyden, a neuroscientist and professor at MIT's Media Lab, who has since said that he had no financial stake or personal involvement with the project. (Related: Suicide, with benefits: Bizarre tech startup pitches "brain up-load" that kills you in the process.)

According to Sten Linnarsson from the Karolinska Institute in Sweden, what Nectome is doing is effectively false advertising, since what they're proposing is something that can't be done at all. "Fundamentally, the company is based on a proposition that is just false. It is something that just can't happen," he explained. "It is so unethical — I can't describe how unethical it is. That is just not something we do in medical research."

Linnarsson added that through its collaboration with Nectome, MIT ended up lending its credibility and possibly helped convince not just investors but also prospective customers to believe in the startup's outrageous claims. In his view, MIT helped Nectome to make it so that "some people actually kill themselves to donate their brains."

Nectome's plan might seem sound if you think about it from an outsider's point of view. If scientists can take your brain and keep it "alive" somehow, even while it's outside your body, then perhaps it could be possible to replace it in a new "body" and resurrect you right then and there. However, most neuroscientists currently don't believe that this is possible. It is said that the consensus is that the process of re-creating a person's consciousness is likely decades away at best if it even becomes doable at all.