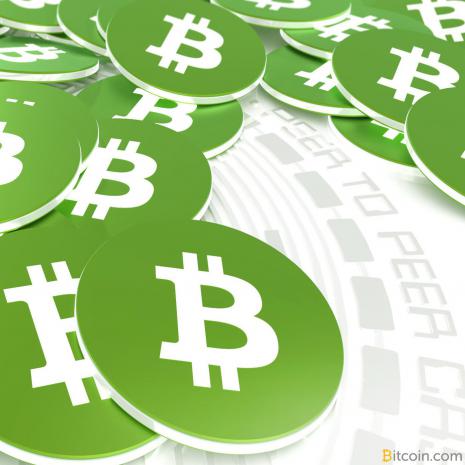 There is never going to be a perfect alignment of opinions among a large group of people, but… we need to have the same basic vision for Bitcoin Cash.

It's Not Complicated, Bitcoin Cash is Money

If you have something of value to offer me, and I'm willing to pay for it, then I send you bitcoin cash. No middleman and low fees.

The Challenge of Distributed Consensus

In bitcoin, everyone needs to be using the same set of rules?—?also called consensus rules, network rules, or protocol rules. What happens when we need to upgrade or change the rules?

We have this nifty thing in bitcoin called "Proof of Work". It secures the network, and it keeps everyone on the same set of rules. It's also a voting mechanism: The miners can vote on changing the rules because the "longest" chain (the chain with the most accumulated proof of work) is accepted by convention.

In other words, the ultimate decision as to what rules the network follows are in the hands of the largest combined group of mining power. This is commonly known as Nakamoto Consensus.

Because of Metcalf's Law, commonly referred to as "the network effect", miners with a dissenting opinion are highly incentivized to capitulate and rejoin the majority.

Their only alternative is to "fork off" and continue mining a minority chain. This is usually not worth it, unless the direction that the majority wants to go is so radical that it's deemed unacceptable.