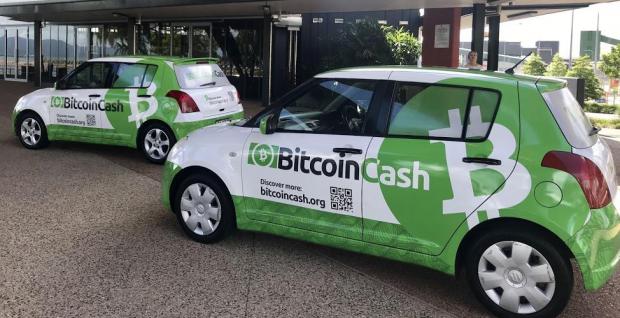 This week there's a lot going on within the Bitcoin Cash (BCH) ecosystem as markets have been on fire and infrastructure continues to grow. Over the past six months, the price of BCH is up over 139 percent, and the price has jumped 13 percent higher over the last seven days. At the moment the value of BCH hovers just above the $1,500 USD price region, and traders have been swapping over $1.2Bn worth of bitcoin cash over the last 24-hours.

BCH Markets Up Over 139% Over the Past Six Months

Bitcoin cash markets have been on a roll for a few weeks now as the cryptocurrency continues to see gains. At the moment, it's less than two weeks until the upcoming May 15 hard fork, which will up the block size to 32 MB, and re-enable some OP_Codes as well. This week lots of action has been taking place across both BCH markets and the increase of BCH infrastructure as well. Presently the BCH chain is over 7,500 blocks ahead of the Bitcoin Core (BTC) chain. Additionally, BCH is operating at 15.21 percent of BTC's difficulty and it is 3 percent more profitable to mine BCH today. Market action shows the top five exchanges today swapping the most BCH are Okex, Bitfinex, Upbit, Houbi, and Bithumb. BTC is the most traded currency swapped for BCH on May 3rd capturing 39 percent of all trades. This is followed by tether (USDT 22%), USD (18%), Korean won (16.2%) and the euro (1.5%). The Korean won has made a noticeable increase with BCH pairs over the past week, and volumes from Bithumb and Upbit reflect these metrics. Currently, there are 17,107,588 BCH in circulation which holds a market valuation of over $25Bn USD.