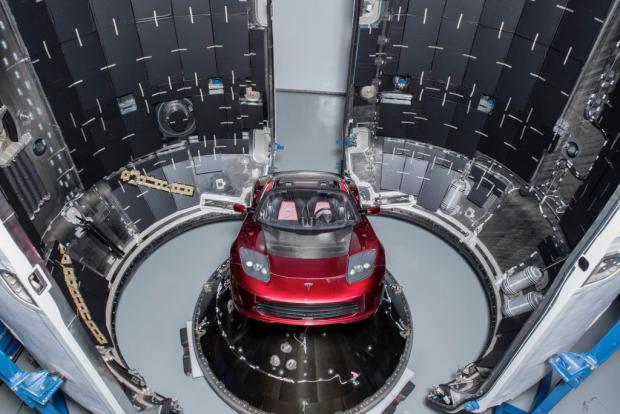 Elon Musk reported in the Wednesday's Q1 2018 earnings call that Tesla has managed to reduce the time to make a Model 3 battery pack by 94%, from 7 hours to under 17 minutes.

This still remains to be fixed, but in any case, overgeneralizing the design. For example, the current battery pack has a port for front drive units, which we then put a steel blanking plate on. So essentially, we punched a hole in it and put a blanking plate at the hole. And (we had to) do that for all rear drive unit cars, which is kinda crazy.

With the optimizations to the line in place, Musk revealed that Tesla is now producing 3,000 battery packs per week at the Nevada Gigafactory

Tesla Model 3 production can only go as fast as the slowest part of the entire supply chain and production process. For months, the battery module line was their main production bottleneck. After deploying multiple semi-automated lines and improving our original lines, we have largely overcome this bottleneck. Consequently, they now expect to reach a module production rate of 5,000 car sets per week even before they install the new automated line designed and built by Tesla in Germany. The new automated module line should significantly lower manufacturing costs. Their automation team in Germany is currently focusing on further capacity expansion where needed.