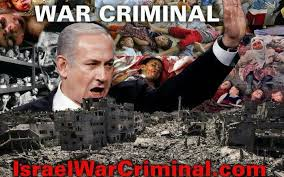 The contrasting images coming out of Israel and the occupied Palestinian territories on Monday could not have been starker – or more disturbing.

Faced with protests at the perimeter fence in Gaza, Israeli snipers killed dozens of unarmed Palestinians and wounded more than 2,000 others, including children, women, journalists and paramedics, in a hail of live fire. Amnesty, the international human rights organization, rightly called it a "horror show".

Such horror is now so routine that TV anchors could only headline the news as the worst day of bloodshed in Gaza in four years, when Israel massacred civilians in its last major military assault.

Already gasping from the chokehold of Israel's decade-long blockade of Gaza, local hospitals are now collapsing from the weight of casualties.

A few kilometers away, meanwhile, Israelis were partying.