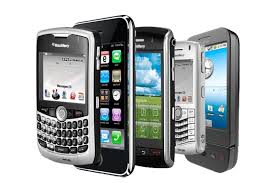 "While you might not be a target yourself, you may live next to someone who is. You could still get caught up," said Aaron Turner, a leading mobile security expert.

The device, sometimes referred to by the brand name StingRay, is designed to mimic a cell tower and can trick your phone into connecting to it instead.

The News4 I-Team asked Turner to ride around the capital region with special software loaded onto three cell phones, with three different carriers, to detect the devices operating in various locations.

"So when you see these red bars, those are very high-suspicion events," said Turner.

If you live in or near the District, your phone has probably been tracked at some point, he said.

A recent report by the Department of Homeland Security called the spy devices a real and growing risk.