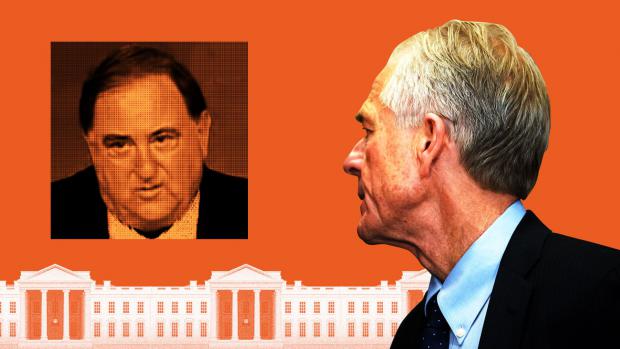 During the transition following the 2016 election, while still being paid by the Department of Defense for "research" papers, Halper - nicknamed: "the walrus," allegedly approached Trump's top trade advisor, Peter Navarro for a job as an ambassador to an unnamed Asian country.

Halper, who already knew Navarro in the context of being a China scholar and interviewing for his anti-China book and film, pitched himself for an ambassadorship in Asia, according to a source briefed on their interactions. Navarro says he submitted Halper's name for the Asian ambassadorship — we have not been able to confirm the country — along with around a dozen other people for roles in the region. -Axios

Halper, a Clinton supporter, former government official and longtime spook for the CIA and FBI, was outed as the FBI informant who infiltrated the Trump campaign after the Washington Post and the New York Times ran reports that corroborated a March report by the Daily Caller detailing Halper's outreach to several low-level aides to the Trump campaign, including Carter Page, George Papadopoulos, and a cup of coffee with campaign co-chair Sam Clovis.