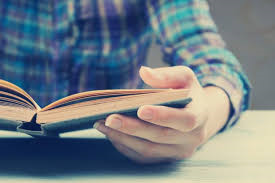 We're headed into the Memorial Day weekend, and what better time to remember those stories that held your attention, briefly, weeks or even months and years ago ? Well, here's some follow-up:

Perfidious Albion, Revisited – Remember when Judge Andrew Napolitano, the Fox News commentator, was suspended from Fox because he highlighted the British connection to the plot to oust Donald Trump? In light of the Christopher Steele dossier, and the even more recent revelation of the Stefan Halper/Sir Richard Dearlove spying mission, it looks like the Judge was right.

Napolitano contended on air that the Obama White House used the Brits to get transcripts of conversations between Trump officials and their contacts so that "no American fingerprints" would be left on the dirty deeds. Yet it looks like they did go through our own FISA court to get a judge to sign on to the surveillance: however, there are many questions about what evidence they used to convince that judge.