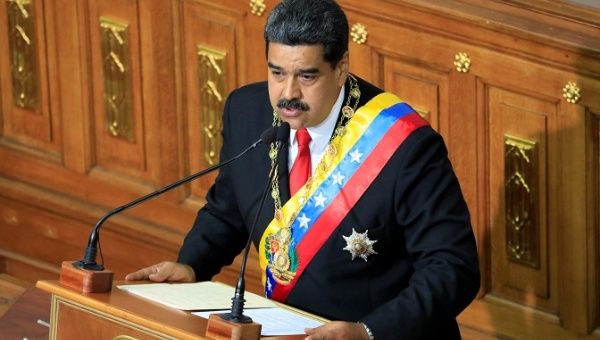 Venezuela has rejected the announcement by Colombia's President Juan Manuel Santos that his country will be entering the North Atlantic Treaty Organization (NATO) as a "global partner."

"Venezuela denounces once more before the international community the intention of Colombian authorities to lend themselves to introduce, in Latin America and the Caribbean, a foreign military alliance with nuclear capacity, which in every way constitutes a serious threat for peace and regional stability," a statement by the foreign ministry said.

Likewise, Venezuela reiterated that it supports the historical position of the region to distance itself from the politics and wars of NATO, and from "any other army or military organization that desires to apply force to the suffering of the people, to impose and guarantee the hegemony of a particular political and economic model."

The statement asks that the Colombian government fulfill its obligations toward peace and peaceful solutions to regional controversies.

Colombia will be the fist "global partner" of NATO in Latin America, beginning next week, President Santos announced Friday.