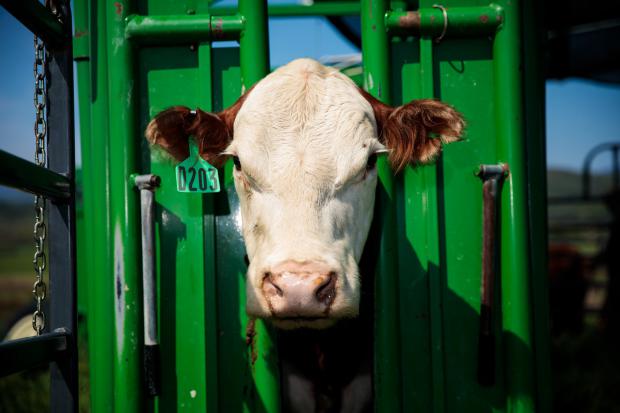 In 2015, Sandy Lewis, a small-time organic cattle farmer in upstate New York, bought 13 bulls, for around $5,000 each, from a breeder in Oklahoma. A few weeks after the animals were trucked to his farm near the Vermont border, Mr. Lewis discovered that two of the bulls had died. He could see holes in their abdomens from where they had gored one other.

A field autopsy proved inconclusive. When two more bulls among the new herd fell sick, Mr. Lewis shipped them off to Cornell University to be examined. One died along the way, but a blood test on the living bull provided the answer: It had anaplasmosis, a bacterial illness that destroys red blood cells and deprives the animals of oxygen, causing them at times to act violently. The disease is relatively rare in the Northeast, yet a quarter of Mr. Lewis's herd ended up becoming infected. He lost another six animals to the disease and spent more than $100,000 trying to save the rest. Ultimately, another 100 animals had to be culled.