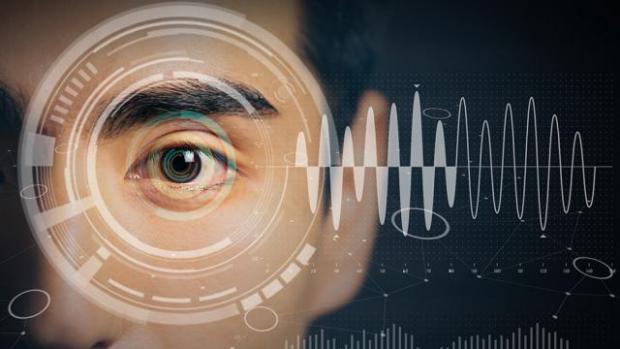 A growing number of Democratic lawmakers and civil libertarians are voicing concerns about Amazon's facial recognition software, worrying that it could be misused.

They fear that without proper oversight the technology could hurt minority or poor communities and allow police to ramp up surveillance.

The software, known by the name Rekognition, matches images of faces from video and photos with those in a database.

Amazon is defending the software, saying it is a useful tool for law enforcement and dismissing claims that it can be used for unauthorized surveillance.

But critics are raising questions and calling for more safeguards after an American Civil Liberties Union chapter obtained hundreds of pages of documents showing Amazon offering the software to law enforcement agencies across the country.

In a Tuesday report, the group called Amazon's facial recognition project a threat to civil liberties.

The ACLU highlighted how Rekognition could scan a massive database and quickly identify up to 100 people at once and track and monitor individuals in public places like airports or even at protests.

Democratic lawmakers have seized on the report and questioned the implications facial recognition technology could have on communities of color.

"We are troubled by the profound negative unintended consequences this form of artificial intelligence could have for African Americans, undocumented immigrants, and protesters," Black Caucus Chairman Rep. Cedric Richmond (D-La.) wrote in a letter to Amazon.