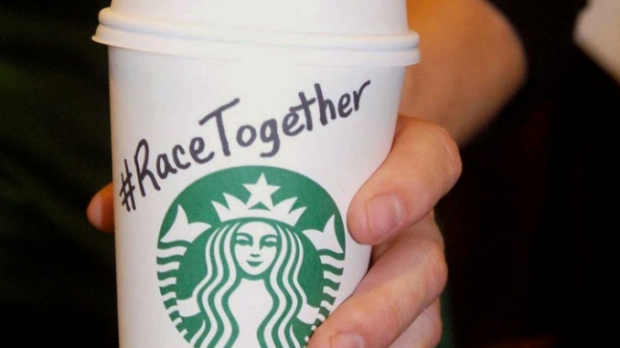 Data suggests that mandatory training is ineffective and can have backlash.  The Perception Institute, funded by George Soros and the Ford Foundation, developed the Starbucks program that promotes 'intersectionality', which is a framework for marginalized people based on class, age, race, gender, sexual orientation, and disabilities.  The purpose of the training was to set a precedent for other companies to mandate this type of training and to normalize it.

With campaigns such as "Black Male Re-imagined," The Perception Institute aims to put an end to accusations of discrimination after a Starbucks worker called police on two black customers.

However, with such "generous supporters" as the Ford Foundation, the W.K Kellogg Foundation and Open Society Foundation, chaired by Soros, Starbucks' obsession with race is about to hit high gear.