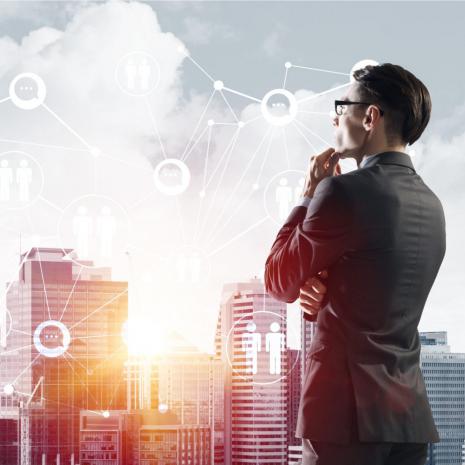 "Decentralization shaming" is a popular way for cryptocurrency tribes to laud their anointed altcoin at the expense of the rest. The degree to which a cryptocurrency is free from control by any one entity has become a stick with which to beat projects that don't measure up to bitcoin, which is all of them. Such arguments are fallacious though, because when you look closely, it becomes evident that all cryptocurrencies are centralized to some degree. When the UK's Visa network shut down on Thursday, it provoked snickers from bitcoiners. The BTC network has worked faithfully since its inception nine years ago, with neither governments nor regulators nor hardware failures capable of halting its progress. It is bitcoin's censorship-resistance, achieved through its decentralized design, that has lent the digital asset so much of its value. True, most of the investment in cryptocurrency right now is speculative. But the reason why BTC is trading at close to $8,000, and BCH at $1,100, is because the ability to store digital wealth in a manner that can't be seized is huge.

We know that bitcoin can't be seized, hacked, or confiscated because attackers have been trying their utmost to do so since day one and have failed. We don't have to like their intentions, but we can appreciate the fact that their efforts have contributed to bitcoin's rise in value, with each failed attack adding to the faith invested in the inviolability of the network. Newer blockchains, in comparison, have yet to be battle-tested, which is reflected in the value of their native cryptocurrency. With two of the most hyped blockchains of all time, EOS and Tezos, launching this month, the decentralization debate has returned with a vengeance.