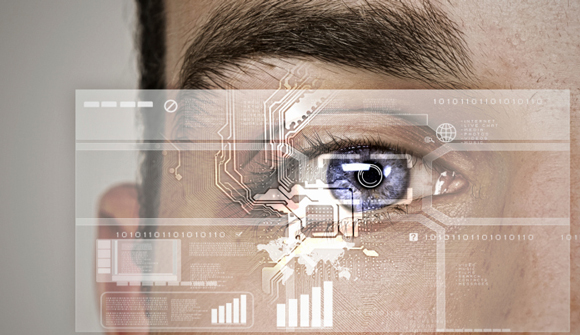 So why do we know so little about it?

The U.S. Department of Homeland Security (DHS) is quietly building what will likely become the largest database of biometric and biographic data on citizens and foreigners in the United States. The agency's new Homeland Advanced Recognition Technology (HART)database will include multiple forms of biometrics—from face recognition to DNA, data from questionable sources, and highly personal data on innocent people. It will be shared with federal agencies outside of DHS as well as state and local law enforcement and foreign governments. And yet, we still know very little about it.

The records DHS plans to include in HART will chill and deter people from exercising their First Amendment protected rights to speak, assemble, and associate. Data like face recognition makes it possible to identify and track people in real time, including at lawful political protests and other gatherings. Other data DHS is planning to collect—including information about people's "relationship patterns" and from officer "encounters" with the public—can be used to identify political affiliations, religious activities, and familial and friendly relationships. These data points are also frequently colored by conjecture and bias.

In late May, EFF filed comments criticizing DHS's plans to collect, store, and share biometric and biographic records it receives from external agencies and to exempt this information from the federal Privacy Act. These newly-designated "External Biometric Records" (EBRs) will be integral to DHS's bigger plans to build out HART. As we told the agency in our comments, DHS must do more to minimize the threats to privacy and civil liberties posed by this vast new trove of highly sensitive personal data. 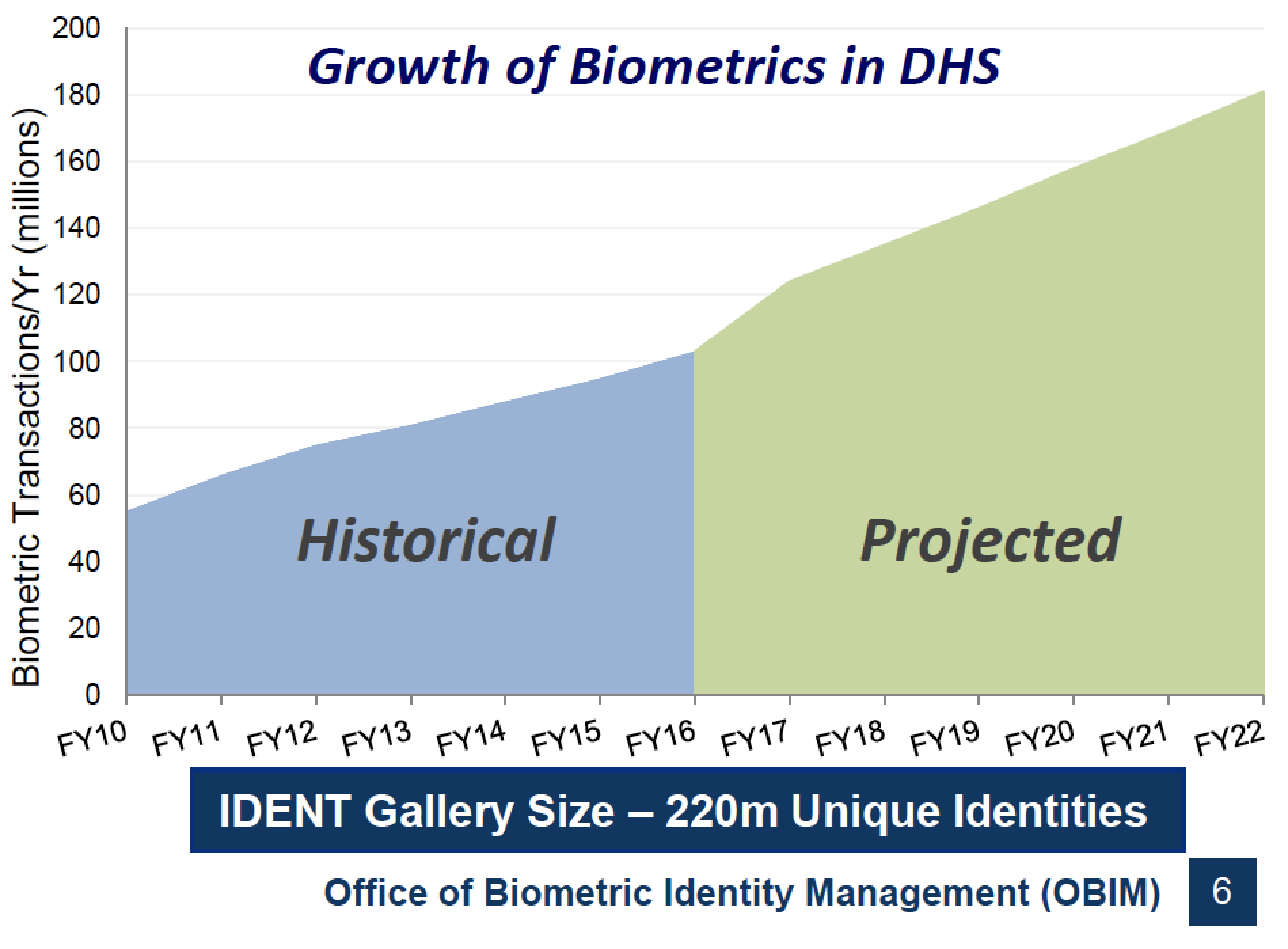 DHS currently collects a lot of data. Its legacy IDENT fingerprint database contains information on 220-million unique individuals and processes 350,000 fingerprint transactions every day. This is an exponential increase from 20 years ago when IDENT only contained information on 1.8-million people. Between IDENT and other DHS-managed databases, the agency manages over 10-billion biographic records and adds 10-15 million more each week.

Does Jeff Bezos Want To Take Over The State Next?

In the Bubble: Trump's Presidency Reveals 7 Undeniable Facts About The Swamp

Side Effects May Include...