> Will Any Country Stand Up To Trump Sanctions? - Freedoms Phoenix 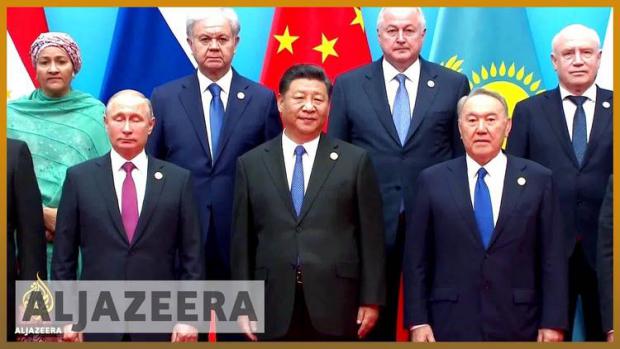 Let me first point out the EU said the same thing, but it won't.

China might, but how does that get goods to Iran?

Iraq by itself is meaningless. It would also imply cooperation between Iraq and Iran.

India is more interesting. The Financial Tribune reported India to Revive Rupee Payment for Iran Oil Imports. That is from the First Iranian English Economic Daily, but the headline rings true. I do not doubt it a bit. Here are some interesting snips:

India is looking to revive a rupee trade mechanism to settle part of its oil payments to Iran, fearing foreign channels to pay Tehran might choke under pressure from US sanctions, two government sources said.

During a previous round of sanctions, India devised a barter-like scheme acceptable to Washington to allow it to make some oil payments to Tehran in rupees through a small state bank.

A New Definition of Warfare