> The Corporate Bond Market Is Getting Junkier - Freedoms Phoenix 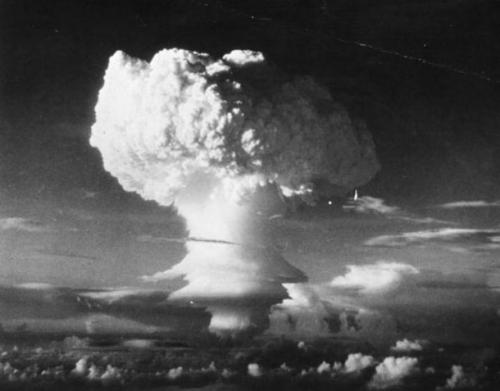 Much has been made of the degradation of the $7.5 trillion U.S. corporate debt market. High yield offers too little, well, yield. And "high grade" now requires air quotes to account for the growing dominance of bonds rated BBB, which is the lowest rung on the investment-grade ladder before dropping into "junk" status. And then there's the massive market for leveraged loans, where covenants protecting investors have all but disappeared.

How does that break down? Corporate bonds rated BBB now total $2.56 trillion, having surpassed in size the sum of higher-rated debentures, which total $2.55 trillion, according to Morgan Stanley. Put another way, BBB bonds outstanding exceed by 50 percent the size of the entire investment grade market at the peak of the last credit boom, in 2007.

But aren't they still investment grade? At little to no risk of default? In 2000, when BBB bonds were a mere third of the market, net leverage (total debt minus cash and short term investments divided by earnings before interest, taxes, depreciation and amortization) was 1.7 times. By the end of last year, the ratio had ballooned to 2.9 times.