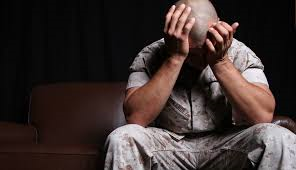 That's right, licensed therapists here in Colorado have been treating patients with MDMA, the active ingredient in ecstasy, during guided psychotherapy sessions. So far, the results have been positive. A much larger study will attempt to replicate the results at test sites across the country.

Colleen was one of the 28 patients in the Boulder study.

"It was pretty brutal," she said. "Having PTSD kind of takes over your entire life."

Colleen said she developed PTSD in 2004 after a sexual assault.

"You are constantly in fight or flight mode," she explained. "You have irrational fears that people don't necessarily understand."

Anxiety and panic attacks would follow. She lost her job and many of her friends, while suffering from the condition for the greater part of a decade.