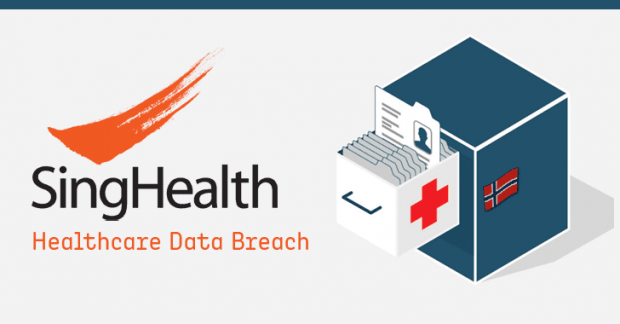 Hackers have stolen personal data in Singapore belonging to some 1.5 million people, or about a quarter of the population, officials say.

They broke into the government health database in a "deliberate, targeted and well-planned" attack, according to a government statement.

Those targeted visited clinics between 1 May 2015 and 4 July of this year.

Data taken include names and addresses but not medical records, other than medicines dispensed in some cases.

"Information on the outpatient dispensed medicines of about 160,000 of these patients" was taken, the statement says.

"The records were not tampered with, ie no records were amended or deleted. No other patient records, such as diagnosis, test results or doctors' notes, were breached.